Our teams have been built based on the quality of their character, as much as their skills or experience. The personality and attitudes of our people are what set us apart from other providers, our teams are genuinely enthusiastic about a caring for your pets whilst they embark on their little journeys and careers in Freight Forwarding. Their passion for animals and the industry reflects in the work they do for all our clients and customers. We’re committed to finding solutions that will help you, making sure we always go the extra mile – that’s the Extrordinair way. 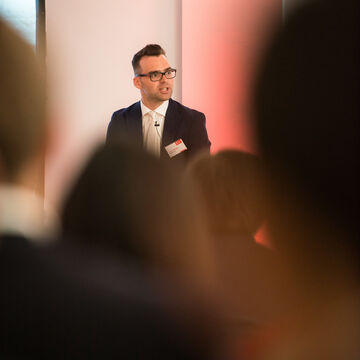 Adam has been working in freight for almost a decade and sits on the Board across a number of freight forwarders in the UK. With a strong financial background having worked with Deloitte following the completion of his Masters Degree in Business Management, Adam went on to work in a customer facing role in Freight Forwarding, before taking up management positions across multiple forwarders. Adam champions the benefits of having a strong culture and key company values in delivering success and he believes honesty and personality are key traits to going the extra mile for our customers and clients. Adam is a also dog lover and a has been ever since being introduced to his Grandparents Rhodesian Ridgeback ‘Champ’ at an early age. Work commitments mean he hasn’t been able to welcome a pet into his family since his Bull Mastiff ‘Homer’ passed away a few years ago. 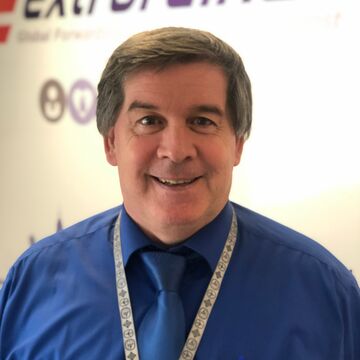 Derek has over 40 years’ experience in the industry and he has worked with Extrordinair for over a decade. The rest of the staff sometimes worry about Derek when he bursts into a sing song but normality soon comes back around! Derek’s speciality is working at the difficult end of logistics, with pharmaceuticals and Dangerous Goods, as well as working live animals. Derek has worked with all creatures great and small, from mice all the way up to Hippopotamuses. He has a wealth of knowledge and expertise in all areas and is a great asset to the business. 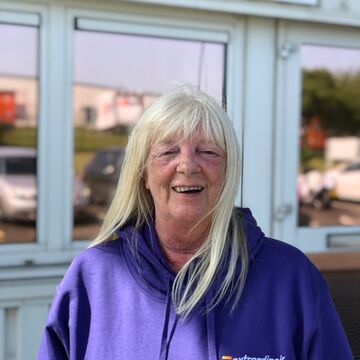 Carol joined the Extrordinair family in 2017 to be part of the operations department. Carol is a truly multimodal operator, with over 30 years’ experience in the freight forwarding industry and she works within all aspects of our operations department, from imports and exports to working with live animals.

Carol is an animal lover and has a gorgeous mixed breed dog named ‘Dixie’ which she rescued over a year ago from the dog trust shelter in West Calder. 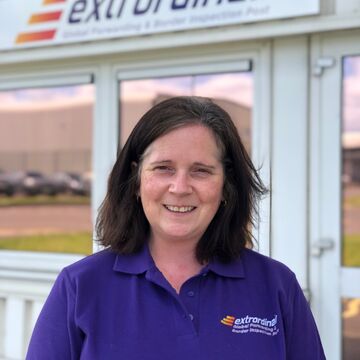 Jenny joined the team in 2016 and with a strong financial background supports all the main office functions and ensuring we’re working efficiently and hitting our deadlines and timelines for our customers. Jenny also supports the operations team providing critical support to some of our most significant customers. 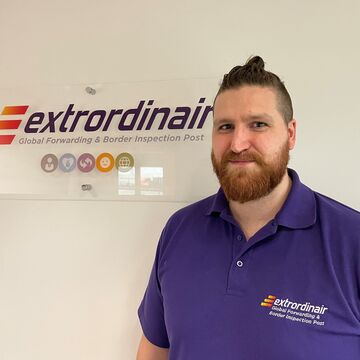 Guy started his journey in freight back in 2013, working in Aberdeen, homing his skills working on various large project accounts within the Oil and Gas industry. Guy operates as a multi modal freight forwarder and has supported various kinds of shipments from small hand carries all the way up to full charters, explosives, radioactive material and almost everything else in-between - Pharma, Agriculture, Alcohol (in particular our world famous Whisky industry) and retail. Guy will support our increasing demand for Project logistics in and out of Scotland as well as acting as the main contact for our network memberships and our growing base of partners around the globe. Guy is a keen football fan and a Dunfermline supporter and enjoys watching and playing most sport as well as being an animal lover, he and his wife are hoping to add a dog... or two to the frailly soon! 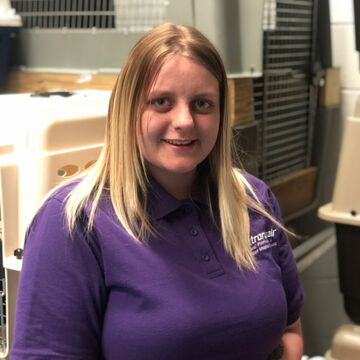 Lori became part of the Extrordinair family in 2015 after successfully completing our apprenticeship programme. Lori is employed within the Border Inspection Post and forms a key part of our Animal Transport team. Lori is often the first to meet all our animal arrivals. On arrival she removes them from their travel kennels gives them food and water, then checks all the relevant paperwork to ensure they are compliant with the regulations to enter the UK. Lori has two dogs ‘Storm’ and ‘Luke’. 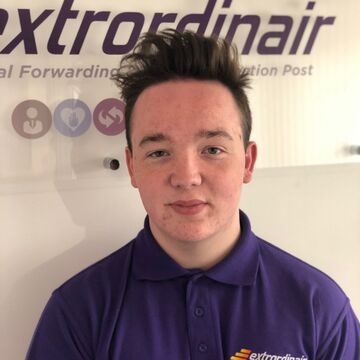 Sean is the latest graduate from our apprenticeship programme and joined the team in 2018. A budding young Freight Forwarder Sean supports our Animal team and is a real animal lover and has a Jack Russell called ‘Spike’, Sean is also keen car enthusiast! 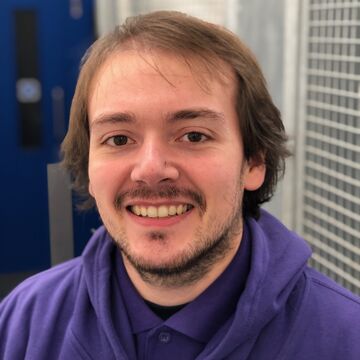 Robert is the latest member to join our Animal Receiving Team, joining Extrordinair in 2019. Robert has a German Shepherd, called 'Sif' that he enjoys spending time with over the weekend, Robert is using his love for animals to add the maximum value to all our customers and their furry friends. Whilst Robert, like Sean is another car enthusiast and when they're not talking about pets they're engaging in heated discussion over cars. 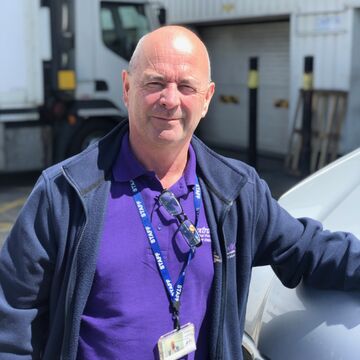 After a 32 year career in Lothian and Borders Police Kenny joined Extrordinair in a part time capacity for over 5 years but has recently joined the team as a full-time driver based at our facility at Edinburgh Airport. Kenny’s role encompasses all aspects of delivery duties within the UK, including our Pet taxi service and makes for meeting and greeting interesting and sometimes eminent customers. Off- duty Kenny enjoys walking in the Pentland Hill Range with his wife and has a small poodle dog ‘Holly’. 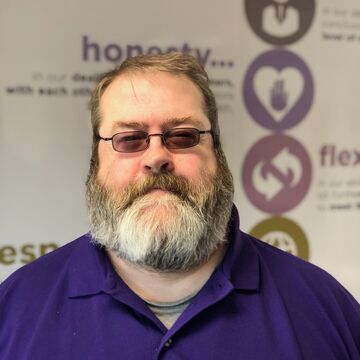 Malcolm is the office’s big pussy cat! At the end of 2013, Malcolm started to work part time supporting our commitment to security and regulation, operating as our auditor. With a keen eye for detail Malcolm has a wealth of experience in freight forwarding from airline handling to operational movements and can often be heard offering invaluable support to some of the most complex movements we do.

At Extrordinair, we’re committed to making Freight Forwarding a fulfilling and engaging career for all our staff, every employee is given the opportunity to maximise their potential and grow their career. The only way we can better support our clients and create valued relationships is by ensuring our people have the tools to create them. Our mission is to go above and beyond for clients and our staff and if the latter believe in our vision, we know our clients will too.

At the heart of everything we do is a set of core values that define how we work and who we are. It’s in our DNA.

in our dedication to see a job through to its conclusion, the commitment to providing a level of service that goes beyond the norm.

in our dealings with our customers, with each other, with whoever our work brings us into contact with

in our ability to see the worth in going that extra mile, a willingness to go out of our way to meet the needs of our customer

in our level of individual, personal and friendly service that has customers asking for us by name. Remembering that a smile can be heard down the phone